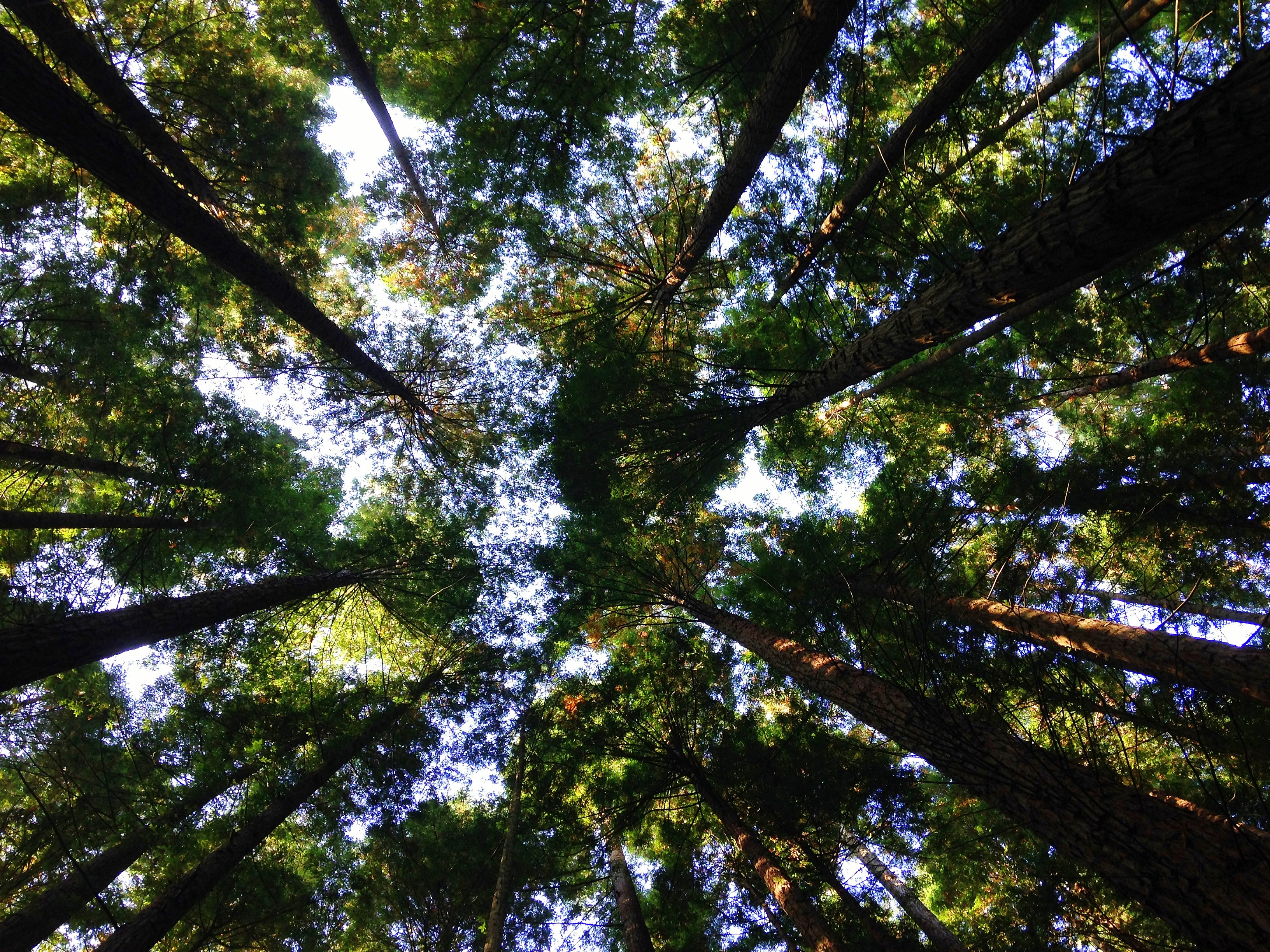 Millions of people around the world put filters on their photos through the social media app and website Instagram. Consumers rush to Amazon to purchase devices programmed with Alexa, the latest icon in voice recognition and artificial intelligence. Piwik is an open source alternative to Google Analytics. These companies have incorporated the “borrow instead of build” philosophy found in open source development, and this method of expanding a website or software has allowed them to boom without crashing.

Meet Alexa, the voice recognition software built for Amazon's Echo devices. Although Amazon reports solid sales for all of the Echo products, the company wants Alexa to branch out to other devices. And they’re making this happen through open source development. The company released an Alexa Skills Kit for developers to build Alexa in to other devices and software. Amazon’s gain is that this will generate more interest in the "digital assistant" as people see the technology working in other devices. This is Amazon’s plan:

“The open source, artificially intelligent digital assistant first appeared as the voice of its popular Echo connected speaker. However, Alexa is showing up in flat screen TVs and will soon debut as the heart of an open source, connected car platform.” -- Forbes

The original Amazon Echo speaker sells for $179.99. The smaller Echo dot starts at $49.99. Amazon reported that the company sold nine times more Echo products during the holidays in 2016 than during the 2015 holiday season. The Echo Dot was their best selling item.

Although Amazon may not know exactly how much Alexa will expand in to other technologies, they continue to invest in open source development. By making an important selling point of their product open source, they allow developers to incorporate Alexa in to any device that has a microphone, speaker, and internet connection. This will allow Amazon to do more than just grow to scale. Open source development will help expand the software’s outreach and generate more interest in the company itself.

If you have already turned to open source development to help you grow, there are open source tools that can help you monitor that growth. Piwik is one of a few open source alternatives to Google Analytics, a tool often used for marketing strategies to determine what web content generates the most hits. Essentially, you can install one of these tools to help monitor how your website is doing, how visitors interact with it, and the exact data you need to decide where you want to make changes. The open source ideals are championed by founder Mathieu Aubry, who is also an advocate for user privacy and protection.

Piwik reports that its open source analytic system is being used by more than one million websites. Their key philosophy is that the developer community should help them determine what parts of the program are working and what they need to change. The latest version, Piwik 3.0.0, launched in late 2016.

Want to learn how you can incorporate open source into your project? Contact us.