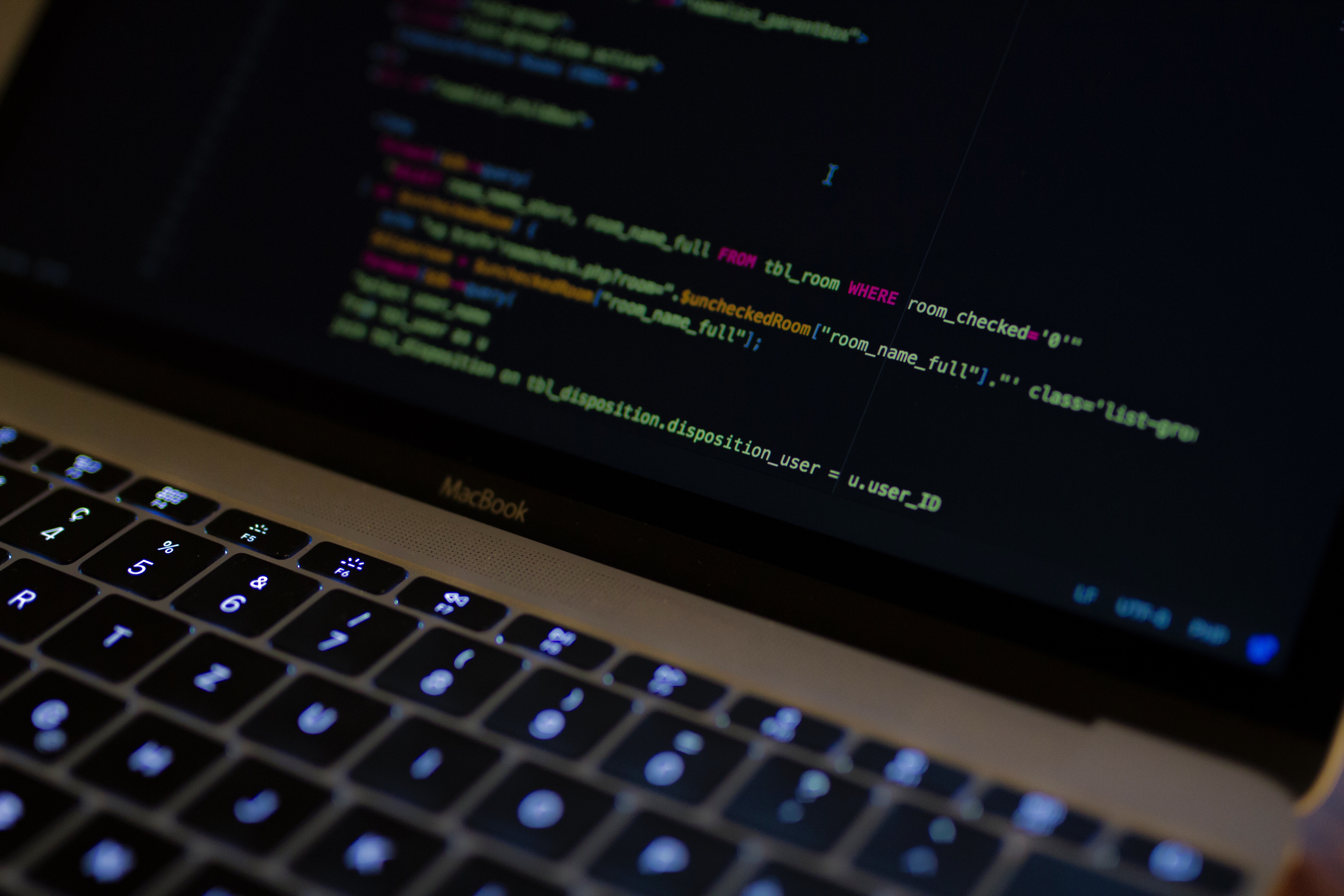 It’s time to build your next website. Five years ago, your site was kickass. And now it’s outdated. New techniques have surpassed the faded features on your company’s site, and before you know it, your public presence is a relic. Wayback Machine, anyone?

Not a Popularity Contest

Once you’ve decided to update your web presence, the next step is to figure out which CMS platform is best for the job. Let’s face it. WordPress is popular. About half the world’s websites are built with WordPress. Released in 2003, There are about 75 million websites running on WordPress. About half are hosted for free, with over three thousand free themes and 36,000 free plugins. For someone who needs a quick site, like a blog or news feed, WordPress works well. Unfortunately, WordPress is more susceptible to hackers, and updates are slow to be released.

So why would you consider Drupal? Because massive websites like WhiteHouse.gov, The Economist, and Twitter all use Drupal. Created in 2001 by Dries Butyaert, it's the 3rd most popular CMS in the world, with more than two thousand free themes and over 30,000 free modules. Drupal 8, released in November 2015, incorporates many add-ons from previous versions into the core product. For high traffic sites, complex data and ecommerce, Drupal is a better choice. On the down side, you need to achieve a higher level of skill to undertake a Drupal site build.

“WordPress can be used as a CMS, like having post types that mirror Drupal's node types,” says James Cole, Senior Developer at Zivtech. “Yet Drupal has significantly more functionality, especially when it comes to letting non-technical people arranging content in Drupal's admin user interface. WordPress doesn't provide a robust admin interface like Drupal does.”

“WordPress has a much lower learning curve than Drupal. That makes it popular with non-technical users, especially with the blogging and marketing community. It was built as a blogging platform and it is much easier to set up a blog or simple marketing website than Drupal is out of the box. You would need to do a fair bit of site building and development to build a better blog with Drupal out of the box,” says Jason Moore, developer at Zivtech. “I'd say a good analogy would be the comparison of a point and shoot camera vs. an SLR. You can get pretty good pictures with both, but you can do a lot more with the settings on the SLR and ultimately get better photos.”

If you're going DIY, WordPress may be easier to learn and use for building sites on the fly. But your business is likely to have far more complex requirements than what you can accomplish on your own. In that case, employ coders in-house or hire outside developers to build your site with Drupal.