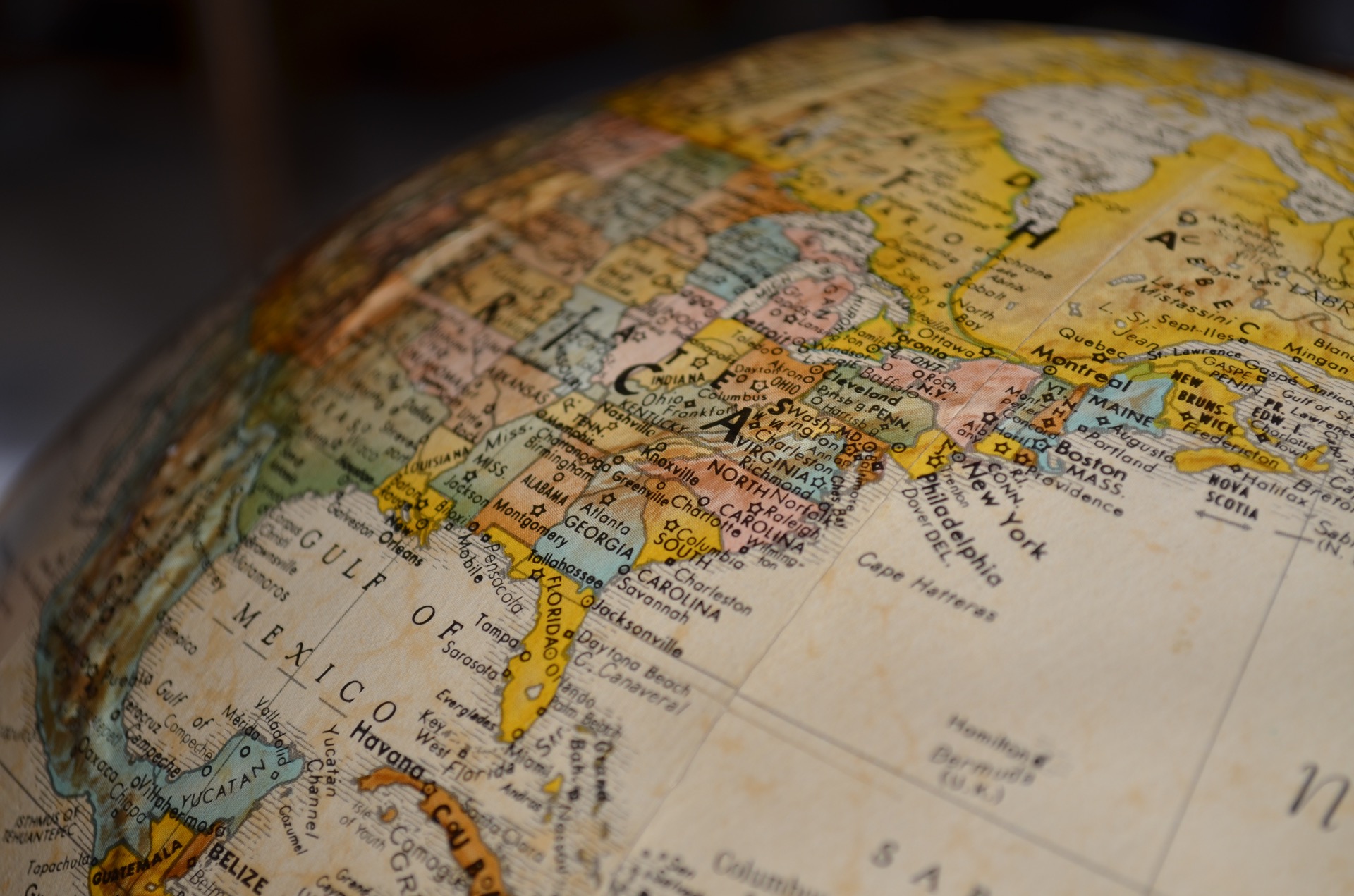 You may have heard the term “wayfinding” before and nodded along, as you do whenever someone throws out niche jargon. Wayfinding is an interdisciplinary subject that involves graphic design, geography, and psychology. While wayfinding was initially geared towards navigating the spatial world, UX designers and web designers are connecting wayfinding principles to web design as well.

Kevin Lynch first coined the term wayfinding in his book The Image of the City (1960), to describe the concept of environmental navigability—that is, the elements of our physical environment that allow us to successfully navigate through complex spaces like cities and towns.

These psychologists have found that people typically map out space through five mental components:

While there are parallels between the ways people navigate the real world and websites, there are, of course, differences.

Websites aren’t required to provide spatial or navigational clues, and they often don’t. Moving in the real world has visual clues, the kinetic experience of traveling, and other sensory changes that accompany moving through space. On the other hand, navigating on the internet is seemingly magical: sites pop into existence at the click of a button, and disappear in the same manner.

There are four things to keep in mind when it comes to building navigation on websites. Notice that these all correspond with the mental map components of space, with the exception of edges, which do not have a direct parallel.

Keep these principles in mind when designing your site’s navigation. Intuitive navigation that appeals to these mental components will optimize your site’s user experience.

Looking to learn more about navigation and user experience? Check out this guide on how to revamp your navigation.